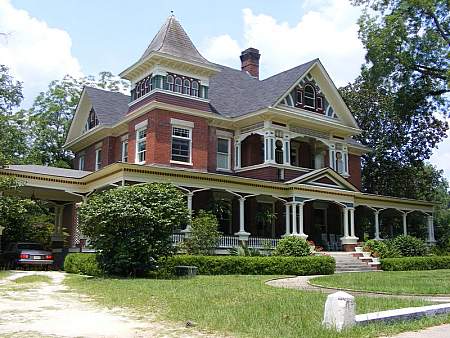 Signal In To Concur